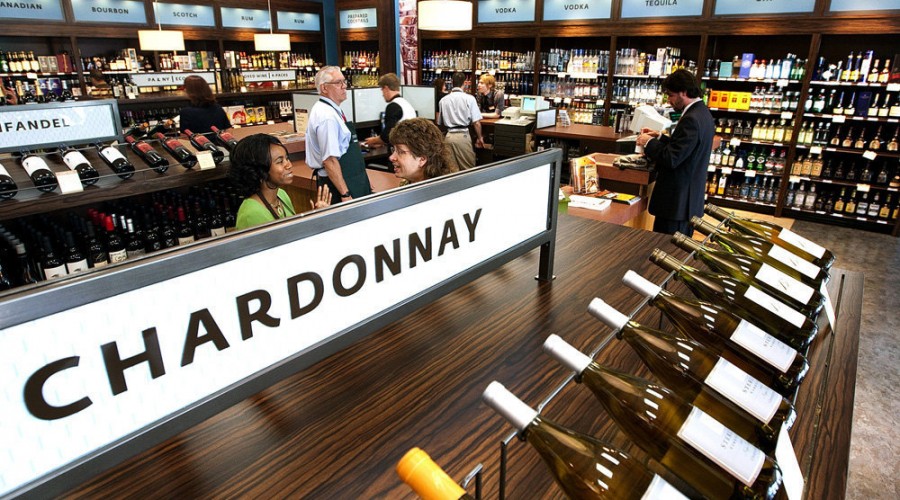 June 8, 2016 By mavericks in Latest News Comments Off on Liquor bill promises sweeping reforms, but with strong detractors

UPDATE: Buying alcohol may get a lot easier: Here’s how

In one fell swoop, the House delivered the most comprehensive overhaul of the state’s liquor system since it began in the 1930s to Gov. Tom Wolf.

The raft of reforms — including private wine sales, longer state store hours and 24/7 service at casinos — impact virtually every stakeholder in Pennsylvania’s labyrinthine system. And there was no shortage of commentary as proponents touted consumer convenience and opponents argued that the bill was tantamount to picking winners and losers. Both sides saw it as the likely first step in the wholesale dismantling of the state stores. “There’s nothing any legislator can point to in this that will help the Pennsylvania Liquor Control Board build strong revenue and profit going forward,” said Wendell Young IV, president of United Food and Commercial Workers Local 1776, which represents about 3,500 of the agency’s 5,000 employees. Young pointed to similar early measures in Iowa and West Virginia that ultimately led to the full privatization of those state’s alcohol distribution systems.

Republicans more or less agreed with that assessment. “This is not a modernization bill,” said House Speaker Mike Turzai, R-Allegheny County. “This is a privatization bill.” Turzai avoided setting a specific time-frame for the phasing out of the state stores, but said he believed it was a natural end point. He reiterated the House Appropriations Committee’s estimate that the bill would bring an additional $150 million in revenue to the state, in addition to growth among private businesses that is difficult to predict. “The opportunity for good paying positions in the private sector are there,” Turzai said, in response to Young’s concern for his workers’ jobs. Wolf, whose administration negotiated the components of House Bill 1690 as part of last year’s budget framework with Republican leaders, reserved judgment on Monday. Many observers expect him to sign the bill, but Wolf did not give any public indication of his intention. In a written statement, Wolf said he planned to review the legislation “to ensure it meets my goals of enhancing customer experience, increasing much-needed revenue to help balance our budget, and bringing our wine and spirits system into the 21st century.”

Young said the proliferation of wine to-go at convenience stores, grocery stores, hotels and restaurants — as well as private shipments — would steadily undercut the PLCB’s position. A similar concern was echoed by the Distilled Spirits Council, which represents distillers who rely on the state stores to sell their products. “As more foot traffic goes from state liquor stores to grocery stores, local Pennsylvania distillers will suffer,” said the council’s vice president, David Wojnar. “When the state loses millions in tax revenue, consumers will be left paying the tab.” Meanwhile, Young said, the deeper discounts given to retailers would further erode revenues through the state system.

Similar concerns expressed by the Malt Beverage Distributors Association, one of the few stakeholders to receive no new benefits from the bill. The distributors, meanwhile, will watch as competitors gain the ability to sell wine and the law codifies the ability for gas stations to sell alcohol.

“Consumers will have less selection and higher prices unless they shop in a state store,” said Frank Pistella, the MBDA’s first vice president. “Distributors will lose and so will their customers.”

Amy Christie, executive director of the Pennsylvania Licensed Beverage & Tavern Association, saw the bill as a mixed bag. The establishments the association represents gain the ability to sell up to four bottles of wine, but also a powerful competitor in the form of casinos with the ability to serve alcohol around the clock. “This is a win in a way that we can sell more product to go out the door,” she said, but it underlined the need for taverns to be able to add more video gaming machines to compete with the casinos.

But December’s vote in the Senate, which gutted a Turzai bill to replace it with the reforms, and Tuesday’s vote in the House showed strong bipartisan support for the modernization efforts—even if not all of the stakeholders are pleased.

“I’ve been working on this (issue) over a period of years and it’s very rare the speaker and I agree on an issue,” said Rep. Paul Costa, D-Allegheny County. “We do now.”

June 8, 2016 By mavericks in Member Content Comments Off on Full Summary House Bill 1690 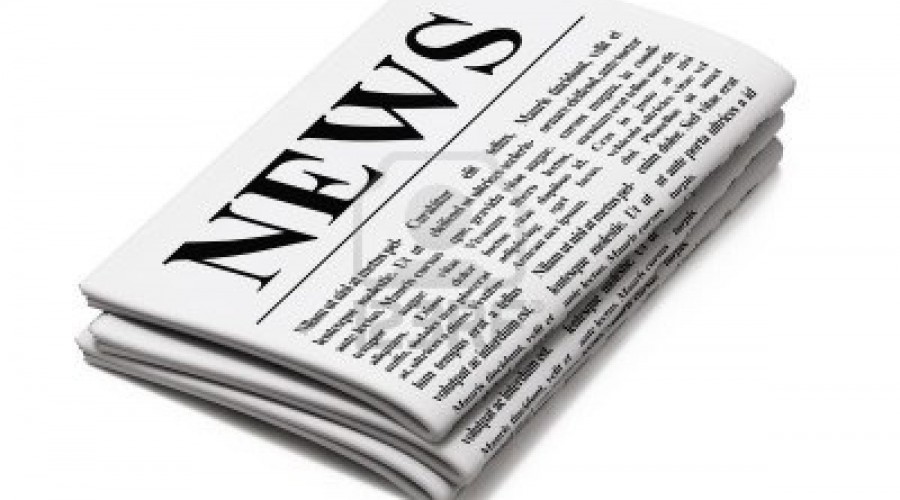 June 8, 2016 By mavericks in Latest News Comments Off on House Bill 1690 Passed to Governor Wolf

House Bill 1690 Passed to Governor Wolf:
In a surprising move today, the House passed HB 1690 which was amended by the Senate and passed back to the House this past December, 2015.
FULL SUMMARY WILL BE SENT TOMORROW TO ALL MEMBERS

Here is a list of items directly affecting you in the bill that will be explained further as regulations are created in this report:
First, our hotel and restaurant members will now be able to sell wine-to-go with an expanded wine permit. This would enable you to sell up to 4 bottles of wine or equal amount in a different package (based wine, etc). This will require a permit that will be created by the PLCB with the initial cost of $2k.

Secondly, our E license holders will now be able to convert their licenses to “R” licenses with a fee of $30k and approval of the PLCB board.

The bill allows our members to have legitimate “Mug Clubs”. This would entitle the licensee to charge an annual fee to members of the club. The members of this club would use the designated drinking containers decided upon by the licensee to be served discounted malt or brewed beverages available only to members. It is important to note that this does not impact your Happy Hours or daily specials.

Special liquor order mark-ups will be reduced to 10% instead of 20%. You may also order SLOs through a licensed importer or licensed vendor and avoid having to pick up at a State Store which would allow you to avoid a bottle handling fee to be added. This feature would be implemented by January 1, 2017. However, the Board does have the ability to apply restrictions.

Delivery of State Store orders is allowed in the language by licensed vendors or importers to our establishments.

Management companies would be able to supervise all or part of the operations of a licensed premises with application and approval from the PLCB.

Video Gaming Terminal Update:
A bi-partisan press conference was given today led by Representative Mustio and Representative Costa. It was met with enthusiasm and support for VGT’s in your establishments. The omnibus amendment was not yet complete so the vote for the bill was not held today. Please stay tuned in to your emails as legislation is obviously moving very quickly in Harrisburg and can happen at any moment.

Please keep calling your legislators and asking them to vote YES for VGT’s.