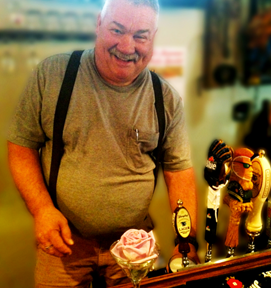 Business History
Joe “JD” Dailey spent most of his professional career working as a mechanic in Middletown, Pennsylvania. Having lived in the area for most of his life, he frequented local bars and restaurants, his favorite being the Mill House Tavern. Back in 2009, after a long day at work, JD entered the bar and after jokingly saying “It’s a dream of every guy at some point to own a bar,” he learned that the Mill House was for sale. A few weeks later, the offer was accepted, the papers were signed and JD became the owner of his own bar, JD’s Junction!

About the Business
The building had seen better days so JD and his team got right to work with renovations. What seemed like a few changes turned into a few more and by the end of the project, they had added everything from a new roof to new flooring and from a new kitchen to a new outside patio. After opening their doors in 2011, JD’s Junction has soon become a neighborhood favorite. The goal of JD’s is simple: great food, drinks, and friends. They proudly serve the freshest homemade food, sourced by local purveyors, as well as offer a rotation of craft and imported draft beers and drink specials. Want beer to-go? They have that too! JD’s is located at the heart of Middletown, right across the street from the Amtrak station and during the summer months, you can find the patio crowded with locals and newcomers mingling while enjoying drinks, food, and games.

Giving Back
Since the beginning, JD’s Junction has continued to give back to the community as much as possible. Their favorite causes to support include anything to do with the Middletown Area School District. This includes donations to sports teams, music programs, and various other fundraisers. You can also find them donating to area bar crawls and the Wounded Warrior Project. JD’s is known for their burgers, wings, and fresh seafood so if you haven’t been there yet, be sure to stop by…you can even take the train there! For more information on JD’s Junction, go to www.jdsjunction.com! 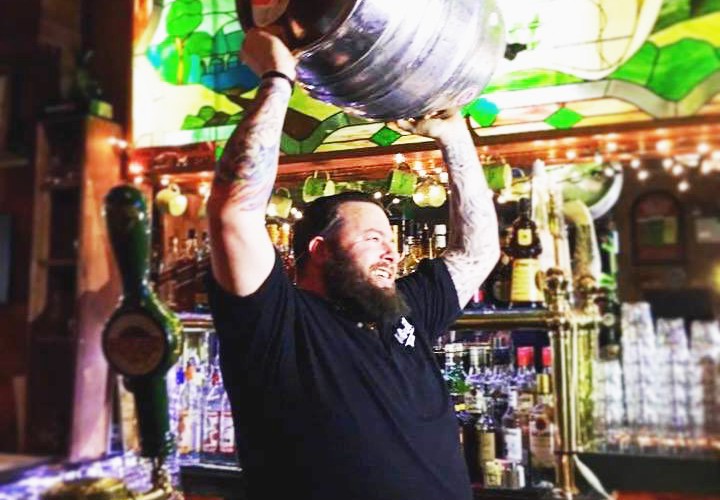 June 1, 2016 By mavericks in Latest News Comments Off on Mixologist of the Month: June 2016

Mixologist of the Month: June 2016

With no previous industry experience, all it took for Jim Volpicelli to get behind the bar was for a friend to say “Come on man, it’ll be a good time.” Ten years later, Jim has become a well-known bartender and friend to many in the area. When asked what his favorite thing is about his job, he answered “you never work the same shift twice.” Also, over the years, he’s seen a number of interesting things and encountered a number of unforgettable people.

He believes that interacting with patrons, as well as being attentive to their needs and preferences makes him successful at his job. When Jim isn’t working, you can find him teaching his son, Kelton, the joys of heavy metal and the drums. Jim would like to give a shout out to his fellow Mixologist of the Month, Jen Hazard, whose skills continue to inspire him. Also, “Go Flyers!” Be sure to stop by to see “Big Jim” most nights of the week!