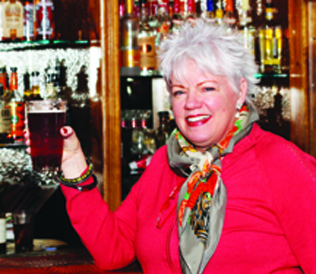 Make the comeback greater than the setback: Lessons learned by #PaTaverns and #PaRestaurants from the #COVID19 crisis https://pataverns.com/covidrecovery/ #Pennsylvania #News #Taverns 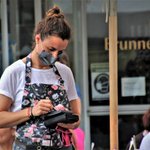 Our magazine this month features Sen. Mike Regan, chair of the #PaSenate Law & Justice Committee. You can read it online at http://ow.ly/Vn1M50DMLBU @PASenateGOP #PaTaverns 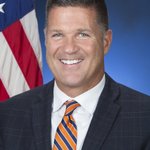 Thank you to these 18 #PaTaverns or licensed #PaRestaurants that recently joined our Association. All are listed in the March edition of #Pennsylvania Beverage Media, our official magazine. If you're not a Member, consider joining #OrganizedTaverns http://ow.ly/tegu50DJPDX 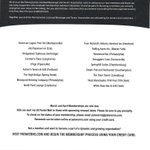 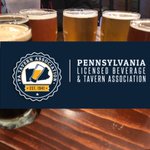 Help is available for the Pa. hospitality industry in the form of $145 million in grants. 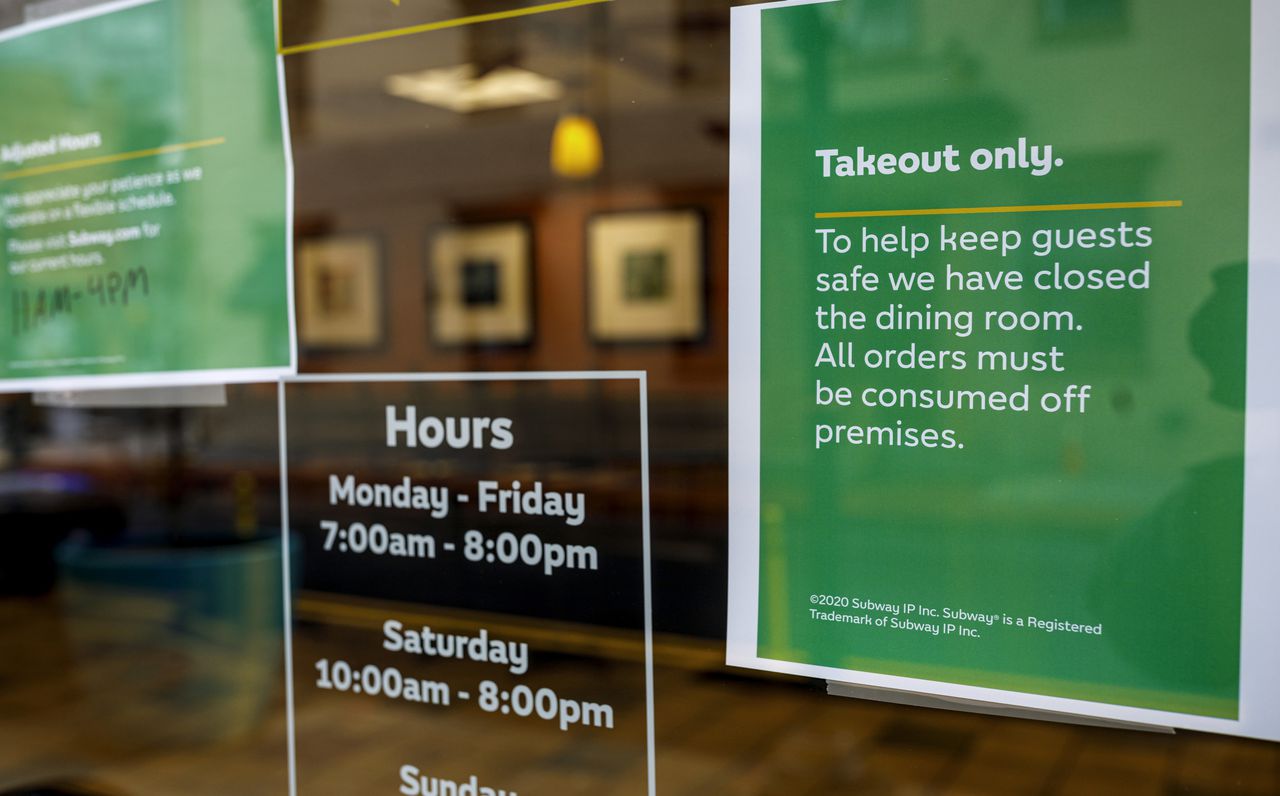 Let's take the confusion out of wearing a mask at a #restaurant. Here's what lawyers say. http://ow.ly/OnTw50DMMtm #PaTaverns #PaRestaurants #Pennsylvania #COVID19 #Taverns 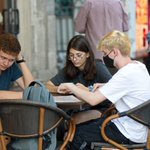 If you're a #PaTaverns or licensed #PaRestaurants then here's a way for you to get a free membership in our Association. Be a part of #OrganizedTaverns and our grassroots as we address political issues in Harrisburg http://ow.ly/MQQ850DDYF5 #Pennsylvania 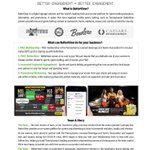 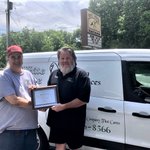 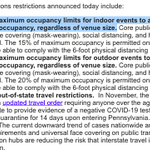 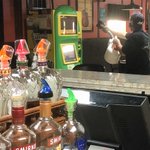 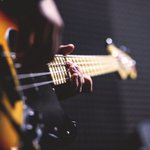 What a lawyer will tell you about wearing a mask in a #PaTaverns or #PaRestaurants http://ow.ly/lhm550DwETu #COVID19 #Pennsylvania #News @CGALawFirm 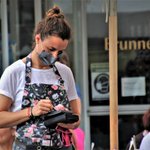 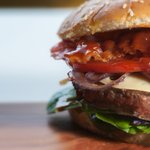 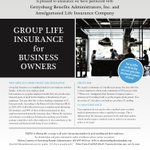 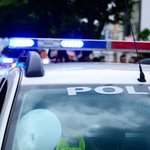