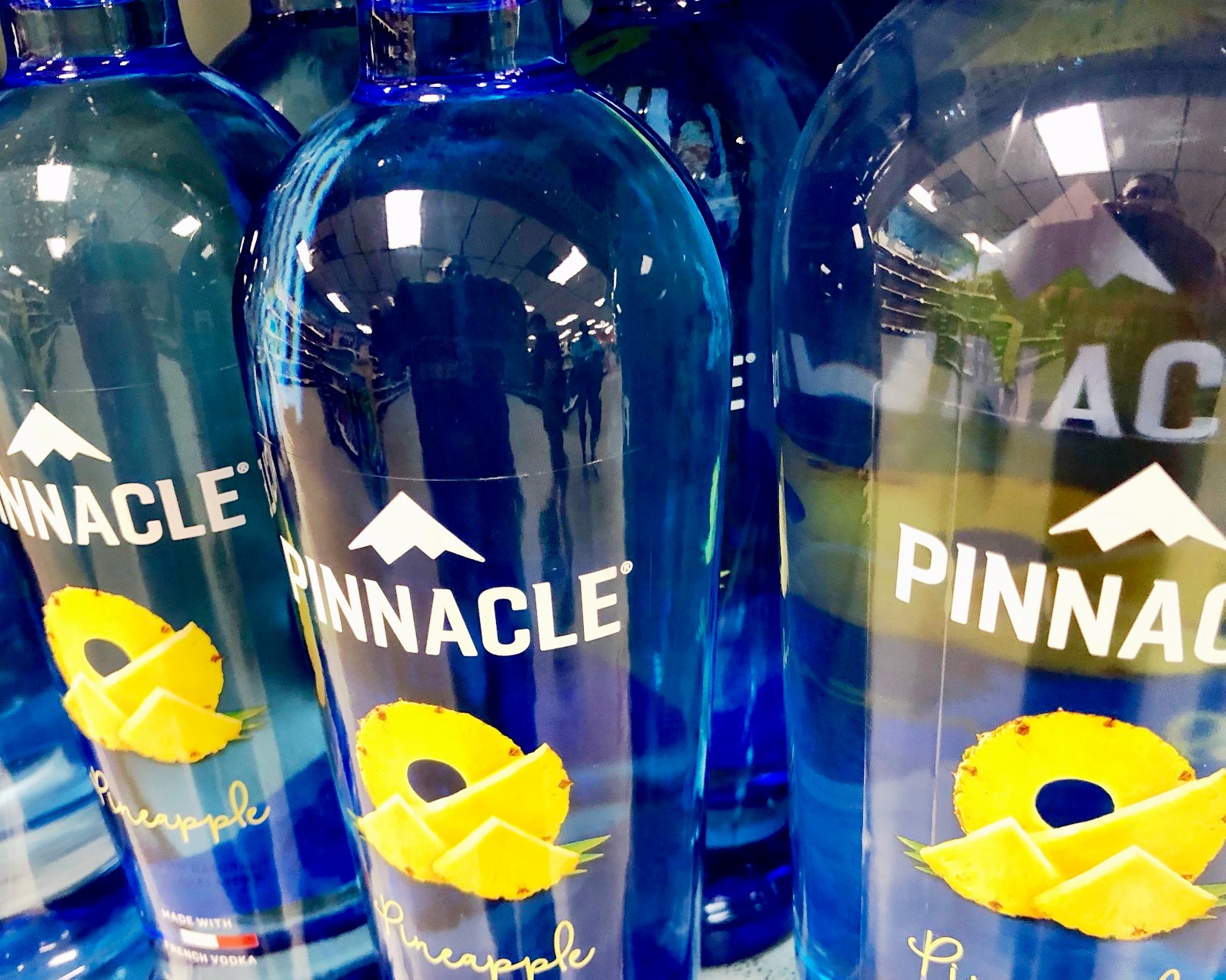 The Pennsylvania Liquor Control Board recently reported that fiscal year 2017-18 was a record year for retail sales and net income.

According to the PLCB, sales totaled $2.59 billion (including liquor and sales taxes), a $67.8 million or 2.7 percent increase over the prior year and previous retail sales record. The PLCB achieved year-over-year sales growth each year for at least the past two decades.

Net income for the year totaled a record $158.2 million, $53.4 million or 50.9 percent higher than the prior fiscal year. The substantial increase is due mainly to gross margin improvement, higher revenues from expired license auctions, and a commonwealth-wide credit to retiree medical expense related to settlement with a health insurer. Due to the PLCB’s ability to negotiate product acquisition costs and retail prices with wine and spirits suppliers, it achieved nine-tenths of a point growth in margin, or profitability – from 30.9 percent in fiscal year 2016-17 to 31.8 percent in 2017-18 – while maintaining fair and competitive prices for consumers.

To read more, click here to read an official announcement from the PLCB.