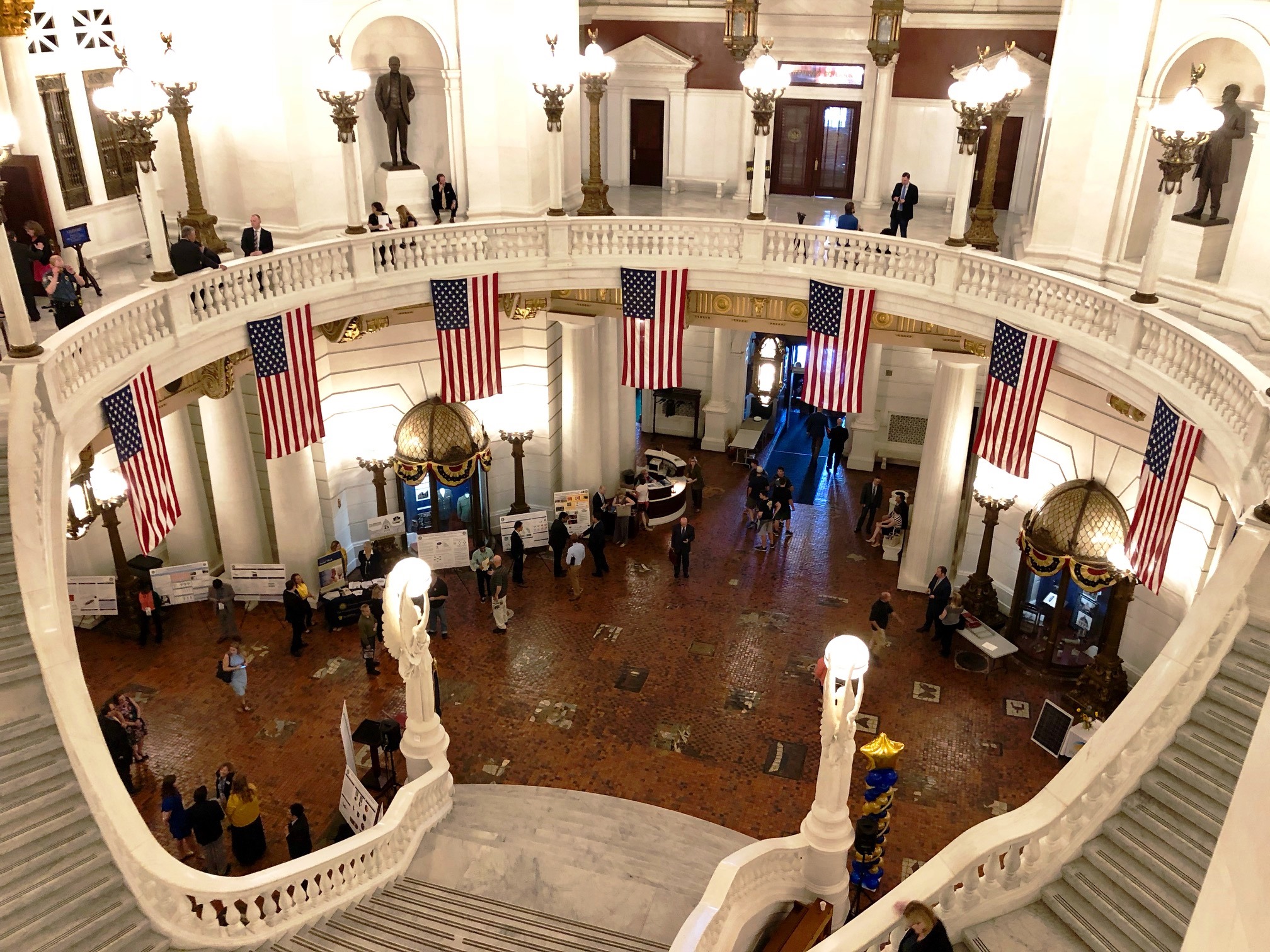 With the start of a new legislative session, several key committees of importance to bar owners, employees, and customers recently filled important committee chair positions. The Pennsylvania Licensed Beverage and Tavern Association regularly tracks and follows the activities of these committees on behalf of Members.

“We congratulate all and look forward to working with each committee on issues of importance to customers, owners, and employees of Pennsylvania bars, taverns, and lounges,” said Chuck Moran, executive director of the Pennsylvania Licensed Beverage and Tavern Association.